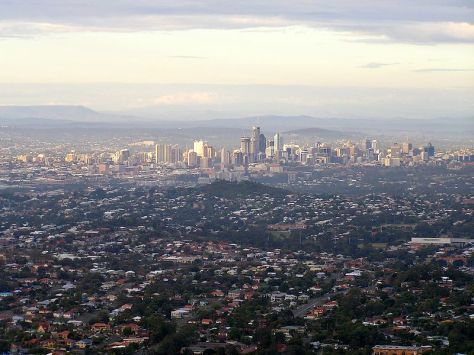 Yes, that’s what I was doing in April and I think the author would have approved of the strange juxtaposition. After all in his novel Here is Where We Meet: a story of Crossing Paths, John Berger did just that. He chose fascinating or unusual places, sometimes associated with the people he was writing about or sometimes not, to place those people in context. And it works. His mother has never been to Lisbon yet her ghost is wandering around the city as if she was born there. And because of this juxtaposition his mother seems more real than perhaps she otherwise would have been, placed in her historical and geographical location of 1930s East London.

Place is obviously very important to Berger and he actually has his namesake John say:

“So time doesn’t count and place does?”

For me reading that line was a charged moment. Place is what I hang all my novels on. I simply cannot write without a landscape to put my people in. I generally write about the first half of the last century and if I manage to chose a landscape that no longer exists – then more the better!

I can still recall coming across a place called Burragorang Valley. Pictures from the 20s and 30s showed a rather beautiful place with guest houses, rolling countryside, creeks and valleys. It was obviously very popular and I wondered why the hell I hadn’t heard about it before. A little more research uncovered the fact that well…it had been flooded! Completely flooded to build Warragamba Dam, the new big water supply for Sydney. I was almost jumping up and down with excitement. This loss suited the novel completely and I think Berger would have approved.

In Here is Where We Meet, Berger places Audrey a young woman he once had an affair with – in not just London of the 1940s but a particular place within that world – Coram Fields. They see the trees of the place as they gaze out the window after making love. Luckily it is still a green area today.

Elsewhere in the novel there is the wonderful setting of Krakow. Against the landscape of the old Jewish quarter in this Polish city, Berger brings the character of Ken, another ghost, alive. I’m not sure if his youthful friend Ken ever went to that part of Europe but the location adds a strong dimension to his portrayal. As John the narrator says simply: “Ken was born in New Zealand and died there. I  sit on the bench opposite him.”

Airports by comparison are like a grey canvas that – for the most part – do not echo with associations. But we can add things to them. Like what we are reading at a cafe before flying home. We can add with deft strokes where we are going or where we came from.  Or at least try to be as successful as Berger is in depicting the atmosphere of a particular place.

Below are the links to the three books I bought back in March and wrote about in my blog of the 18th. All three are imbued with a powerful sense of place.

Ramblings of an insomniac and other less interesting things

Exploring Rhymes, Reasons, and Nuances of Our World

The Cabinet of Heed