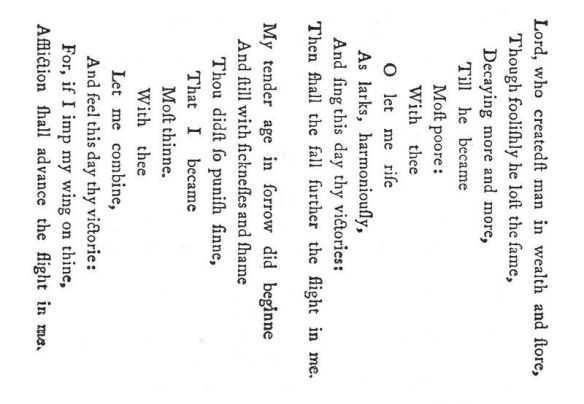 I can be a ditz sometimes and very vague as my family and friends will tell you. I recently ordered a coffee whilst in the middle of writing a crucial scene. Fifteen minutes later no coffee. I went up to ask if it was coming and they told me it had been put on my table (behind my laptop) around ten minutes ago. Never noticed a thing! And then today two incidents – both hanging on single words – made me stop and really consider how much we actually take in even when we think we aren’t paying attention.

This morning  working on a new chapter I ordered a coffee (1/2 strength latte) and a bottle of water. The young waitress was standing by my table holding a bottle of water and she asked me did I want one cup or two. I answered: ‘Oh, I’ve already ordered my latte.”  She said: “No, the water.” I replied. “One glass please (as I was by myself). She put one glass down and I thought: Yep, I am a ditz and went back to my writing.

A moment later she moved to the table nearby holding another bottle of water and several glasses and said: “Did you want two cups.” And I realised what had happened. She’s obviously been brought up (although she sounded like a regular Aussie) calling glasses cups for some strange reason. For me a glass is what you put wine, water, soft drinks and liquor in. A cup is what you put tea, coffee and hot chocolate in but that was definitely what she called the glasses.

Move ahead to this evening at Brisbane airport. I have arrived and arrangements have been made for me to catch a connecting bus. On my itinerary is the instruction that when arriving at the airport I must report to the service desk of that company to be booked on the bus. Well I spent fifteen minutes looking for the service desk. There were the usual suspects of hire cars and transport companies but not the company I was looking for. I asked two Virgin employees and they had no idea where it was. I showed them my intinerary – no luck. Finally someone directed me outside and what I thought was a bus shelter for the regular buses was a booth with that company’s name under the roof.

Yes, I know. If I had put my glasses on I might have seen the name from a distance and walked down there but I didn’t because I was actually looking for a service desk which I think to most people’s minds is found inside whereas a booth is often outside. Hence my confusion. That’s language for you!

A lot of the time of course everything goes smoothly and we don’t stop and wonder about such things but when they don’t it’s amazing how the wrong use of language – in both these instances single words – can lead us astray.

As a writer I am very particular about word usage, especially those particular words that signify and are redolent of an era. In Tomaree I spent quite some time checking up “okay”, among other words. (My main character was Amercian.) In researching word usage of WWI for The Grey Silk Purse it is surprising to find that it was common when writing letters and diaries to use “&” for “and”. I’m not sure when that stopped. I mean we still do it occasionally but not as consistently as some diary writers from that time.

All this has brought me back to my writing and the question: Am I chosing the right words – the most effective words – to convey my story and weave a convincing web around my readers? I hope so! What I can safely say is that after today I’ll be extra careful!