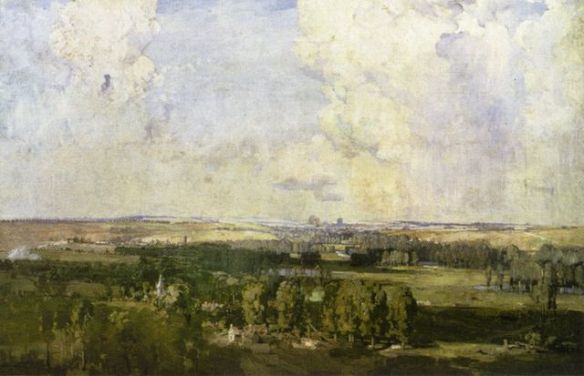 I love hunting facts down, following paper trails and discovering interesting pieces of information. I mentioned in a previous blog that beginning my second draft of The Grey Silk Purse I had 98 points of research to check – things such as the location of the Niagara Cafe in Newcastle –
http://www.facebook.com/groups/LostNewcastle/permalink/506264069398435/
the weather in London on a December day in 1917, locations in Greece and various birds in the Hunter around 1920 to name some points.

Well I’m down to 10. Yay! and have been working on a very important research point – where my main male character Adrian Langley loses his leg. Before I could choose a location, I needed to choose a battalion for Adrian. I decided that although he is originally from Sydney, he actually joins up with his Mayfield cousins and in early 1917 becomes part of the 35th Battalion “Newcastle’s Own Regiment”.
http://en.wikipedia.org/wiki/35th_Battalion_(Australia)

Immediately the battle of Lena Wood (see picture in link above) caught my eye and with the mention of woods I decided to research the landscape of the Battle of Amiens, August 1918 and quickly found Arthur Streeton’s wonderful painting above. The sight of the painting really changed my thinking and brought with it more questions. Why was the landscape so beautiful and not ravaged? Did Streeton purposely paint an unaffected area of the battle or was this his idealised vision of the pre battle scene? The woods look wonderful, the scenery is green. The whole thing evokes a pleasant summer stroll and that thought led me to recreating AND transforming Adrian’s loss of his leg in a dream. Here is what I wrote inspired by the painting above:

“…Sometimes too the beautiful woods near Amiens loom large in his dreams. Often he is alone, strolling not fighting. August 1918. A summer’s day in northern France. A feeling of peace, contentment and then a sniper parts the green that conceals him and sends an arc of bullets that tears the ground up in front of him, rips Adrian’s right leg apart and slams into his hip and shoulder. It would be better to dream of the way it was but his mind has condensed and transformed the incident until it is almost completely unrecognisable. At least he’s not surrounded by men dying beside him and he is thankful for that. They inhabit the other dreams. Not this one.”

By researching the landscape of Amiens I had found the place where my character loses his leg but it also gave me the opportunity (because of the beauty of the place) to set it against the muddy, soul destroying landscape of a previous battle. Adrian’s most terrible nightmares are from the Battle of Passchendaele where his battalion was bogged down in the mud and only 90 from 508 remained at the end but it is not where he receives wounds (at least not physically) that almost kill him and cripple him for life. Hopefully my future readers will appreciate the irony.

13 thoughts on “Arthur Streeton and the Battle of Amiens”